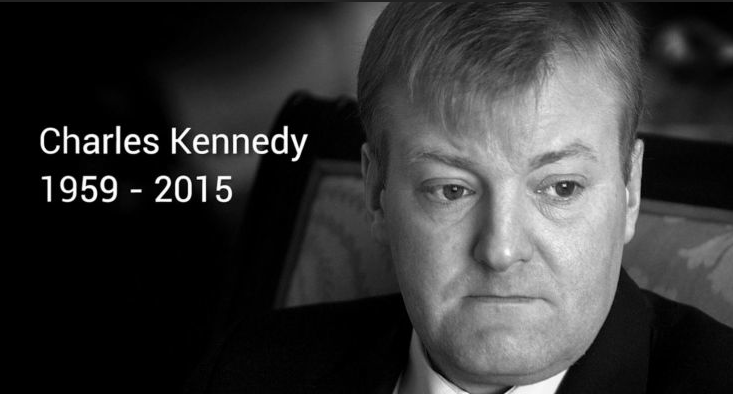 It was with sadness that I learned of Charles Kennedy's untimely death aged just 55 with his funeral taking place earlier today. Since then there has been much speculation about his relationship with alcohol.

As a therapist, the timing of this event did not escape me and, on hearing the news, I wondered if losing his Parliamentary seat had unconsciously triggered a previous loss in his life.

If Charles had been my client, I would have been alert to this possibility looking out for any discomfort or dis-ease which helps me locate the source of the problem. I have since learned that Charles lost his father just weeks before losing his seat in the election and his marriage ended 5 years ago.

Working as a Psychodynamic Counsellor, the focus in treating any addiction is not on the object of the addiction (whether that is food, alcohol, exercise or anything else) but on its cause and function. Otherwise, the addict will simply replace one object for another. Did you know Charles was a heavy smoker too? In fact he breached the smoking ban on a train in 2007.

Ultimately, I try and help clients manage their lives and emotions without feeling compelled to resort to self-destructive strategies.

Charles didn't have a 'drinking' problem per se although his drinking would eventually lead to physical disease of his body. His problem lay deeper and alcohol was a symptom. Addiction is an (unconscious) coping or survival strategy and a way of avoiding difficult feelings probably learned in childhood. As therapists, we help clients unravel the meaning of their addiction and find other more conscious ways, using words, to communicate their thoughts and feelings.

If you are struggling with an addiction of any type or recognise this behaviour in yourself then please get in touch. 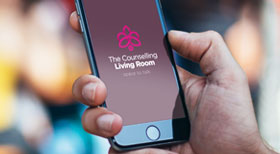